This is the second of my posts from the Olympus Venice workshop I attended at the beginning of June run by Olympus ambassadors Steve Gosling and Neil Buchan-Grant. The first post, The People of Venice is here.

One of the challenges of photographing a city like Venice is to capture images which are in some way original, or at least a bit different, from what thousands of others have taken before. The endless pictures of gondolas on the Grand Canal, St Marks Square,  the Rialto Bridge have all been taken from pretty much every conceivable angle as well as time of day and it is very difficult to imagine how you can add a new angle to these. One of the pieces of advice offered by Steve and Neil was not to even try to compete with the more traditional views (if you want those, then buy a postcard) but to have a theme that you follow throughout your trip. This should be something that was very personal to you and which was how you interpreted the city. So what if it was not what other people were expecting? Unless you’ve been commissioned to take a particular set of pictures then how you interpret a place should be left to your own creativity surely? This turns out to be a lot harder than you might think. For some reason it’s very hard not to just take the ‘safe’ pictures. You almost feel that if you don’t come back with what everyone expects to see, you have not really visited a place.

I don’t think I’d quite worked out a theme until well into the second day of the trip so over half way through. It was only when reviewing some of my pictures that I realised this theme of patterns and reflections was ’emerging’ and so was something I was able to concentrate on for the remainder of the workshop (as well as, I must confess, taking some of the ‘safe’ shots). Here then are a few images from my patterns and reflections theme. 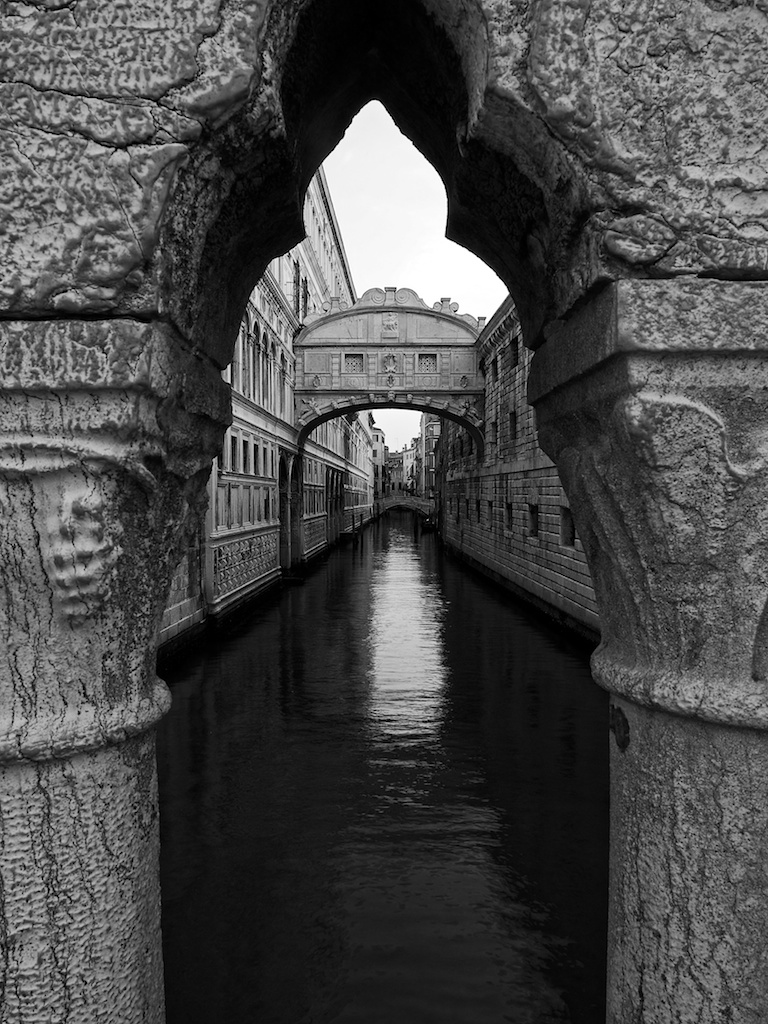 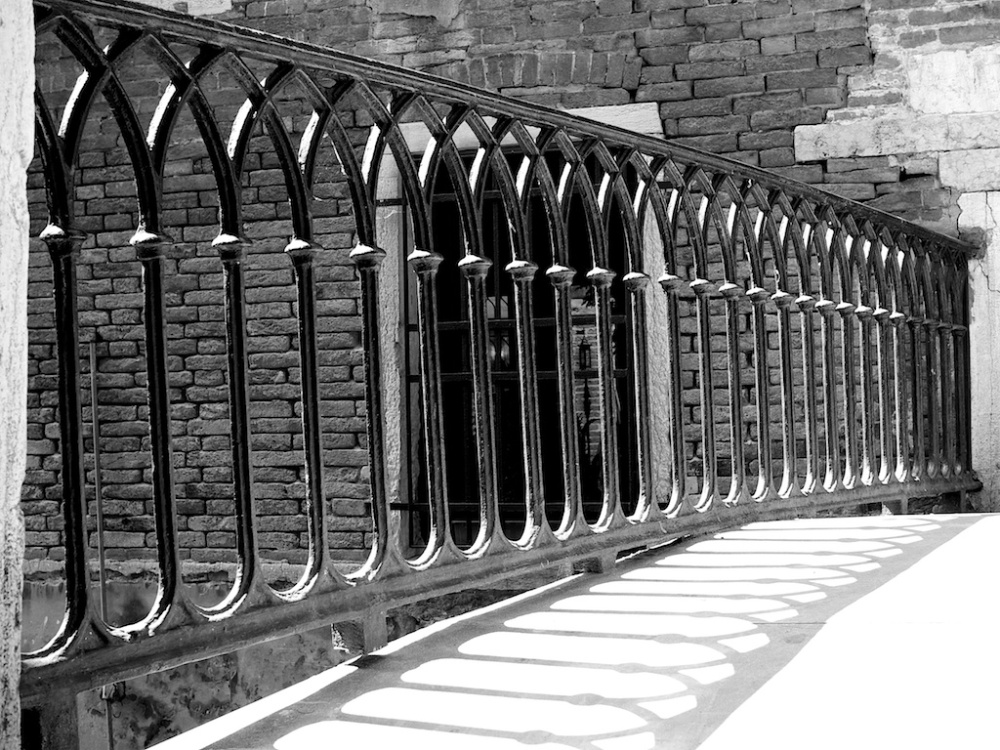 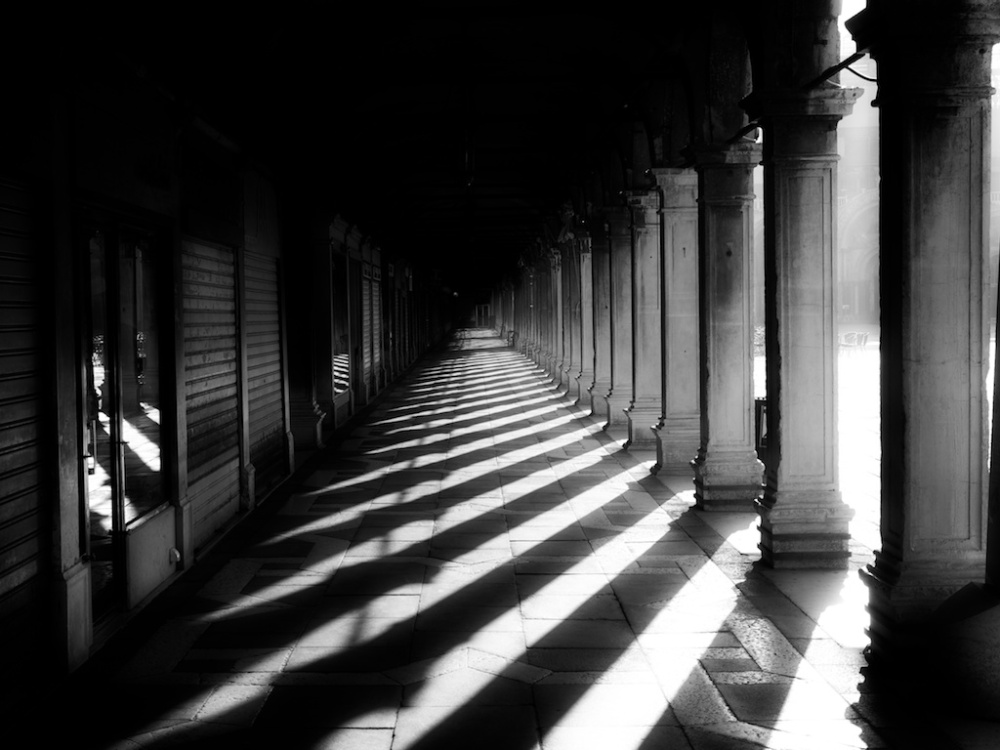 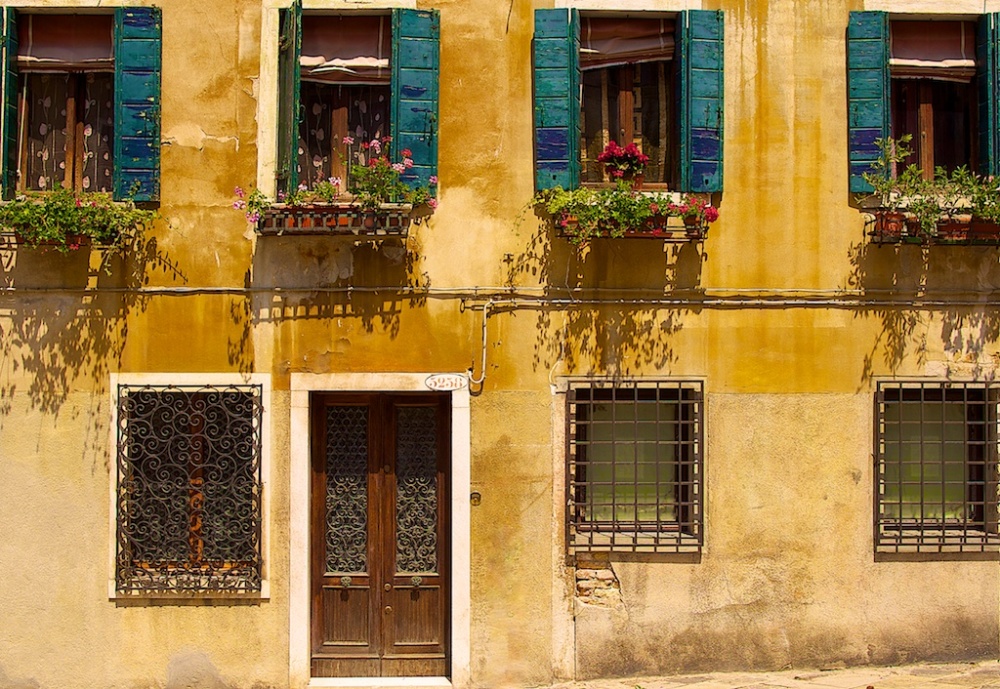 The last two images are taken at the Palazzo Grassi gallery which happened to be showing an exhibition of photographs by Irving Penn. A superb added bonus to the trip.

As ever all images taken with Olympus OM-D E-M5 and mainly the M.ZUIKO f/1.8 25mm and M.ZUIKO f/1.8 45mm primes, both fantastic lenses. Some post processing has been done using Perfect Photo Suite 8 from onOne Software.