For some time now I have been considering adding a small rangefinder type camera to my kit that I can carry with me anywhere, is light and indiscreet and provides complete control over the type of images I make. The daddy of all rangefinders is still considered to be the Leica M but at around £4,200 for just the body that’s a tad outside my price range.

I also did not want to invest in a system camera which requires buying another set of lenses. I’m more than happy with my Olympus OM-D system for the type of photography I do most of the time (i.e. portrait and travel) and was not looking for a replacement for that. I have too much invested with Olympus and am more than pleased with the results and service I get from that kit to change.

Looking around I narrowed my choice down to three cameras:

Even though this is a fixed lens (and fixed focal length) camera I decided in the end this was an advantage rather than a disadvantage. Sometimes, especially in photography, less really is more. Stripping back to the bare minimum of kit forces you to be creative in other ways having to make do with what you’ve got rather than giving yourself lots of choice by carrying several lenses and spending valuable seconds deciding which lens or focal length to use.

I’ve had the camera a few weeks now and here are some initial images from it. 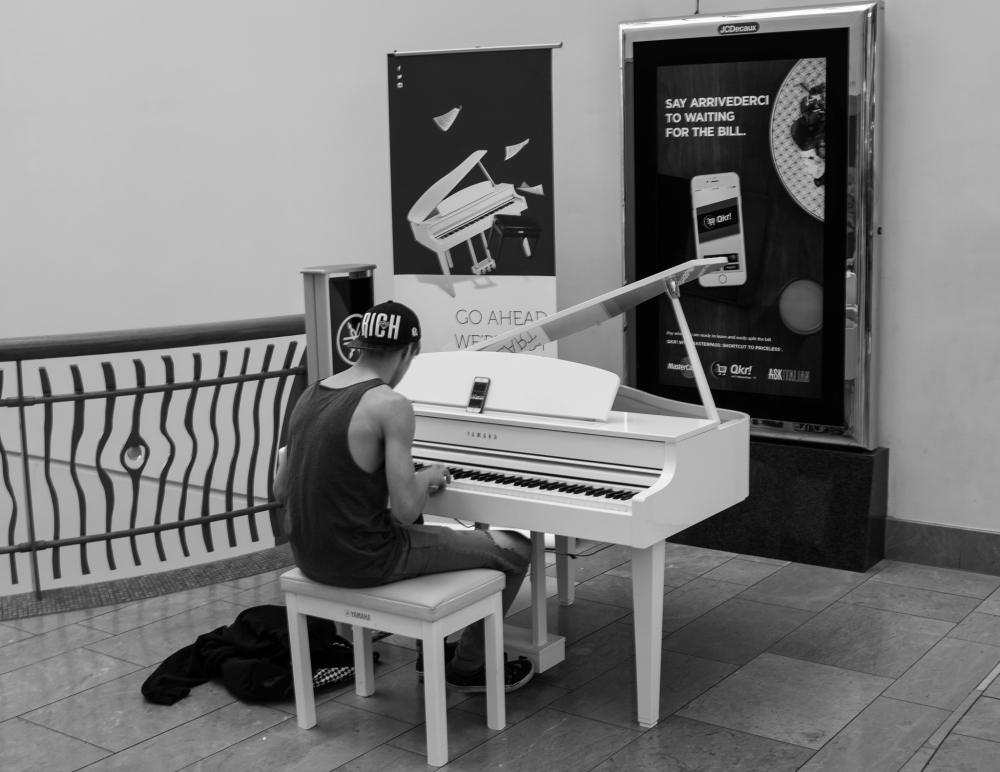 The End of a Brutalist Icon 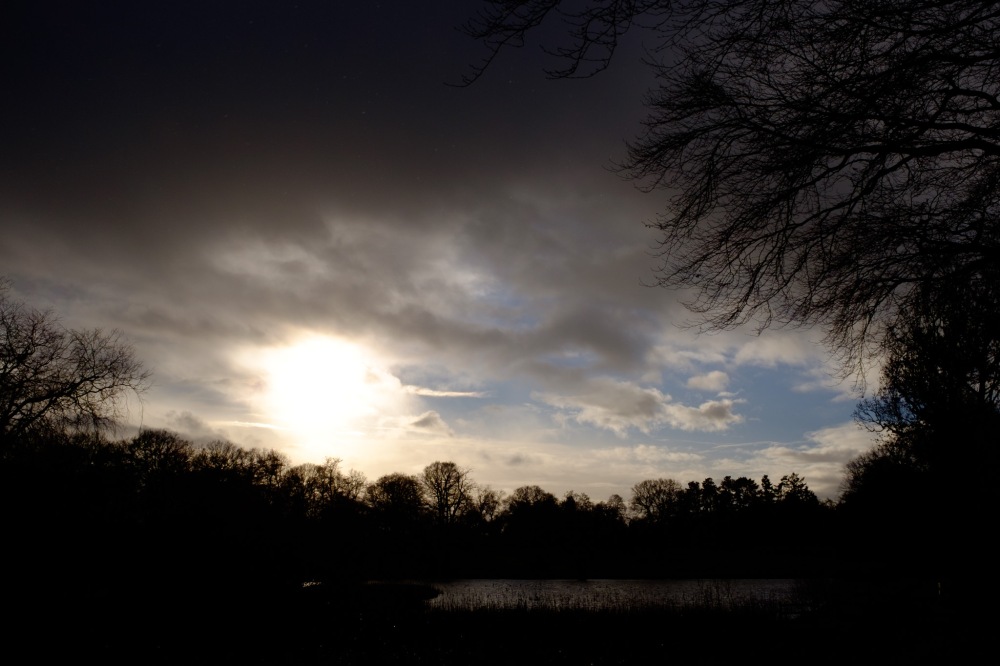 Overall a great little go-anywhere camera which gives some great results. It’s going to be a good camera for using for some street photography.