Zimbabwe Fashion Showcase – Behind the Scenes

This year I’ve been working with Chiedza Dawn Ziyambe, founder of Zimbabwe Fashion Showcase (ZFS) who has her annual fashion show running from 28-30 July in London and Birmingham.

Back in February I took some promotional images for Dawn and last week I was at the fitting and catwalk training session she had organised. She still has an embargo on her outfits so I can’t show those until after the fashion show but here are a few behind the scenes shots of the models practicing for the show next week taken at SS Creative Photography studio in Birmingham.

I thought these type of images were best suited to a gritty black and white type of rendering so have added that effect using Adobe Lightroom. All images taken with an Olympus OM-D E-M1 and Fujifilm X100T. 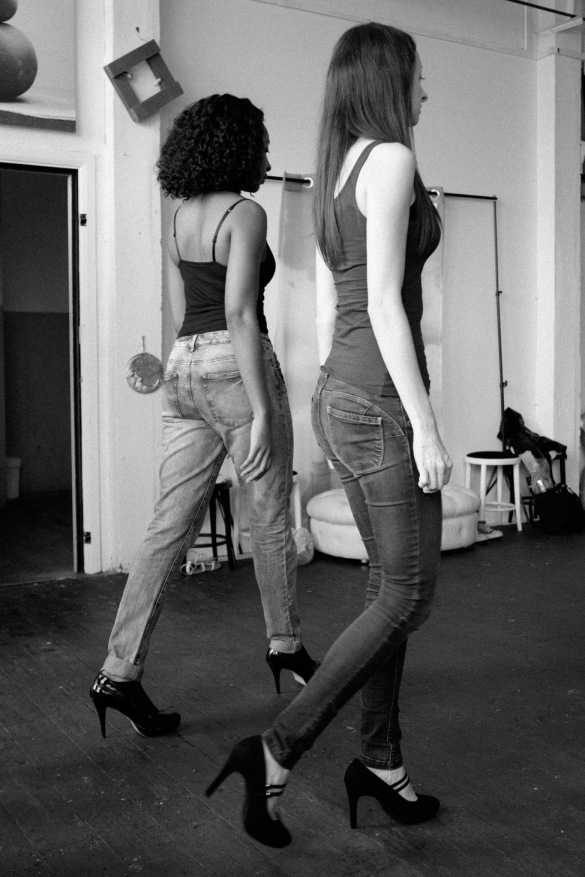 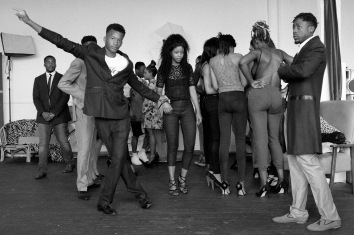 Behind the Scenes at ZFUK Fashion 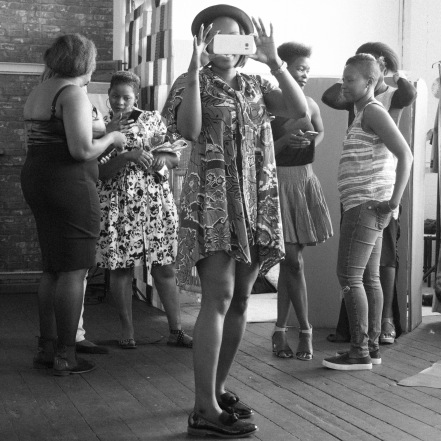 Finally, here is Dawn (second from left left) and her team of talented designers.

I’ll be photographing the fashion show next week, my first attempt at runway photography, and writing about my experience over the next few posts. Watch this space.

2 Replies to “Zimbabwe Fashion Showcase – Behind the Scenes”