Birmingham has always had a history of innovation and entrepreneurship and yet we Brummies continuously undersell ourselves. As Steven Knight, creator of the BBC series ‘Peaky Blinders’ said in a Guardian interview: “It’s typical of Brum that the modern world was invented in Handsworth and nobody knows about it.”

Today Birmingham has one of the youngest and most diverse populations in Europe that continues to build on the entrepreneurial spirit of its founding fathers and this is what I am trying to show in this series of photographs.

These images are an attempt to show Birmingham as a new and thriving ‘city of colours’ whose residents are building on the foundations laid by people like Matthew Boulton, James Watt and William Murdoch so brilliantly captured in the gold statue that now overlooks the new Library of Birmingham. Whether it be in its street art, its art galleries, its young entrepreneurs or its new buildings, Birmingham is a beautiful city and one that its residents should not only be proud to live in but whose success they should shout about from every street corner. 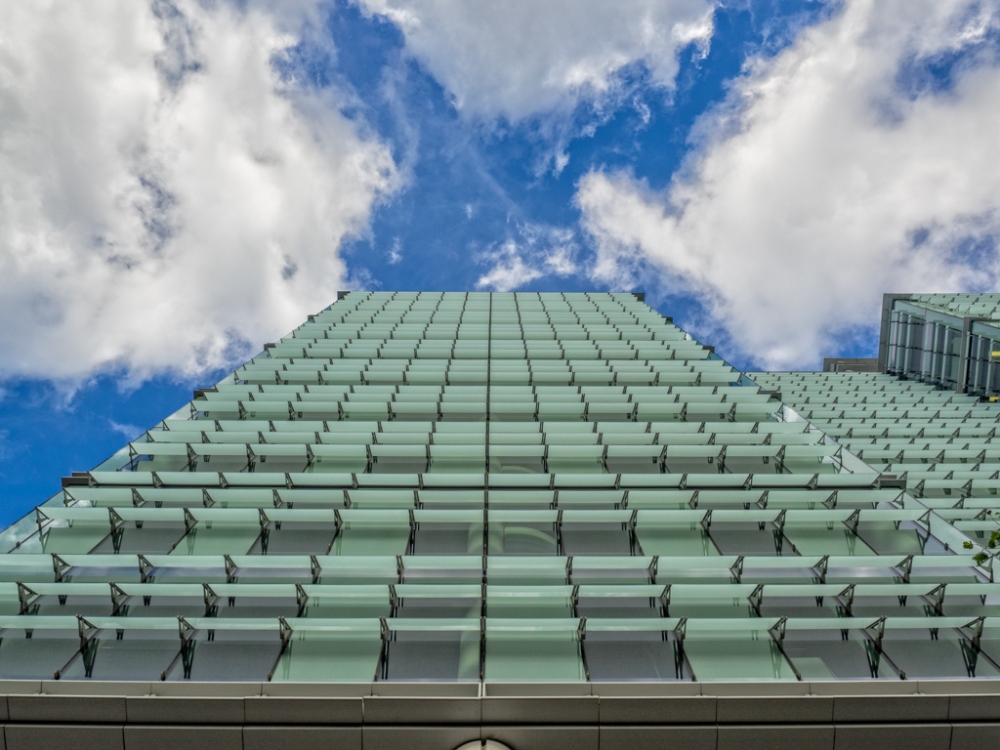 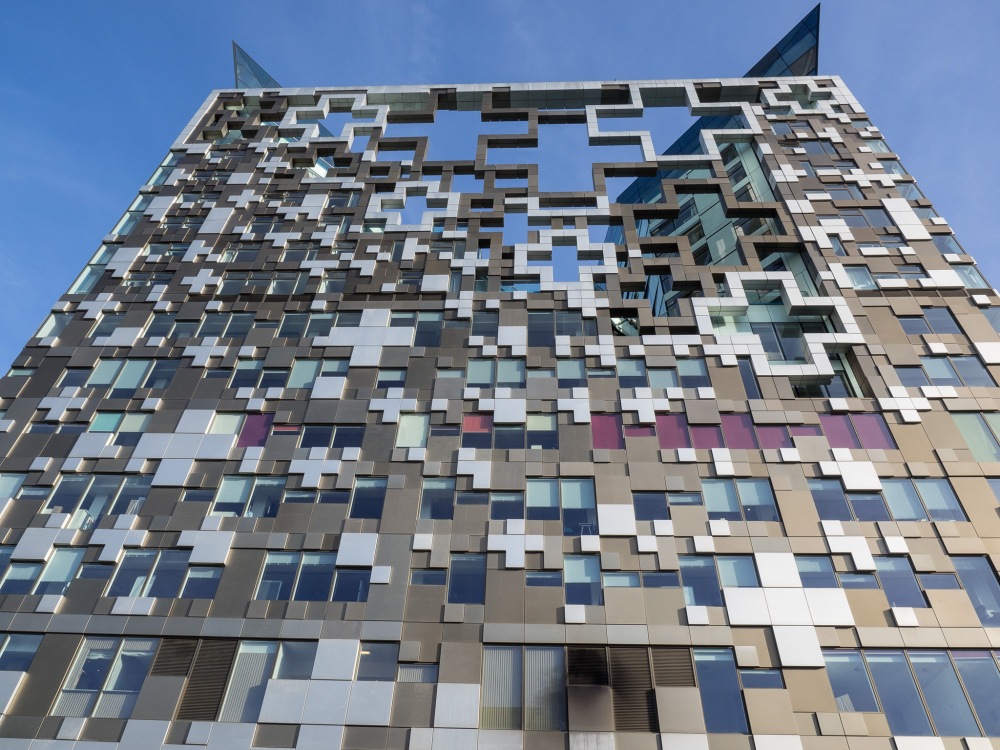 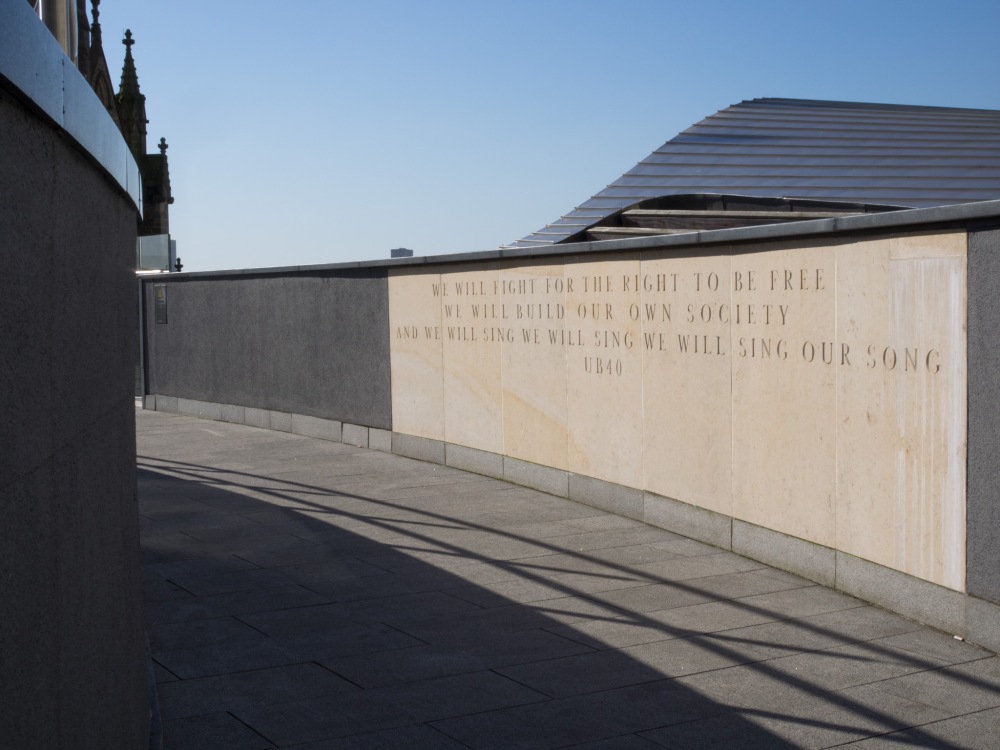 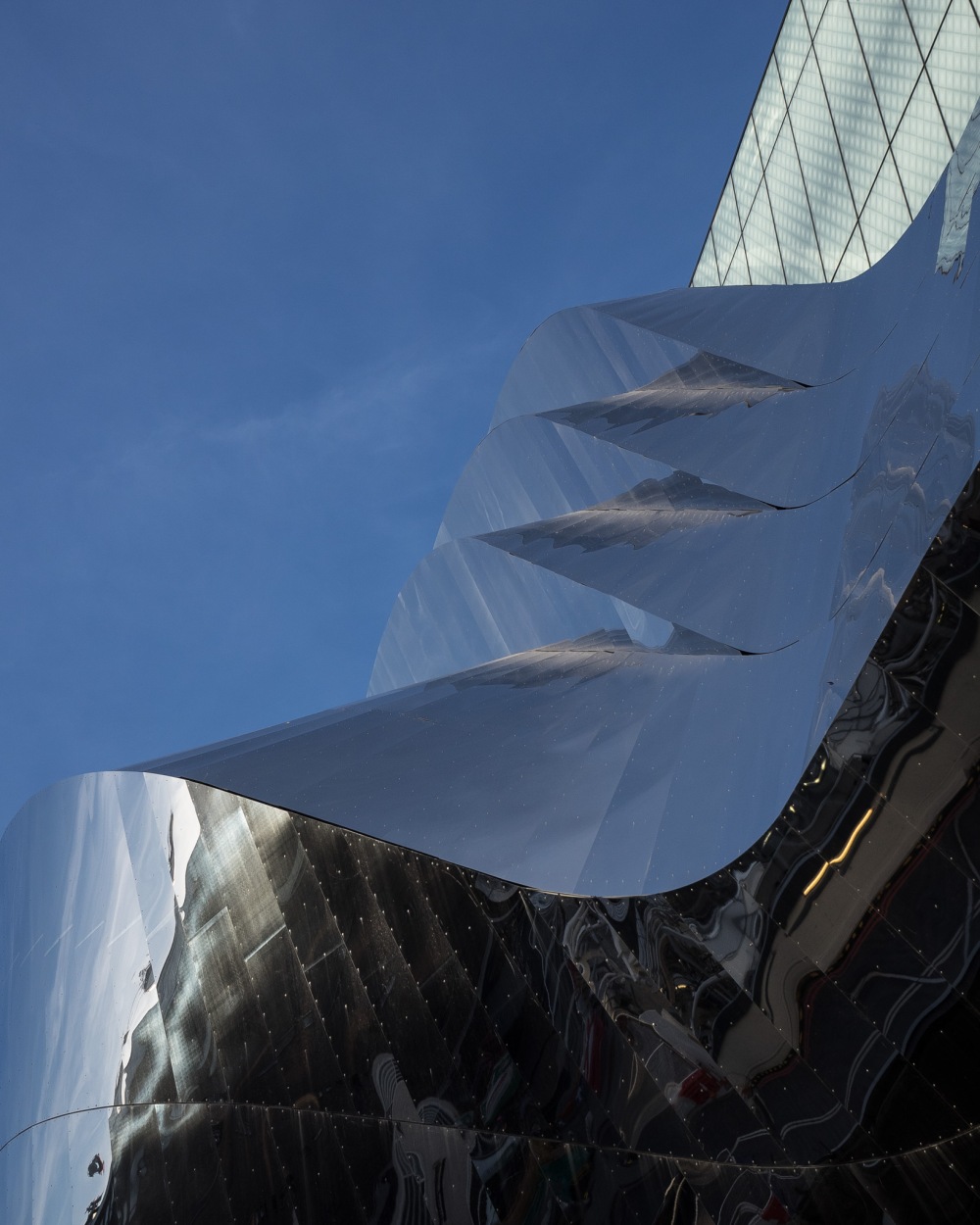 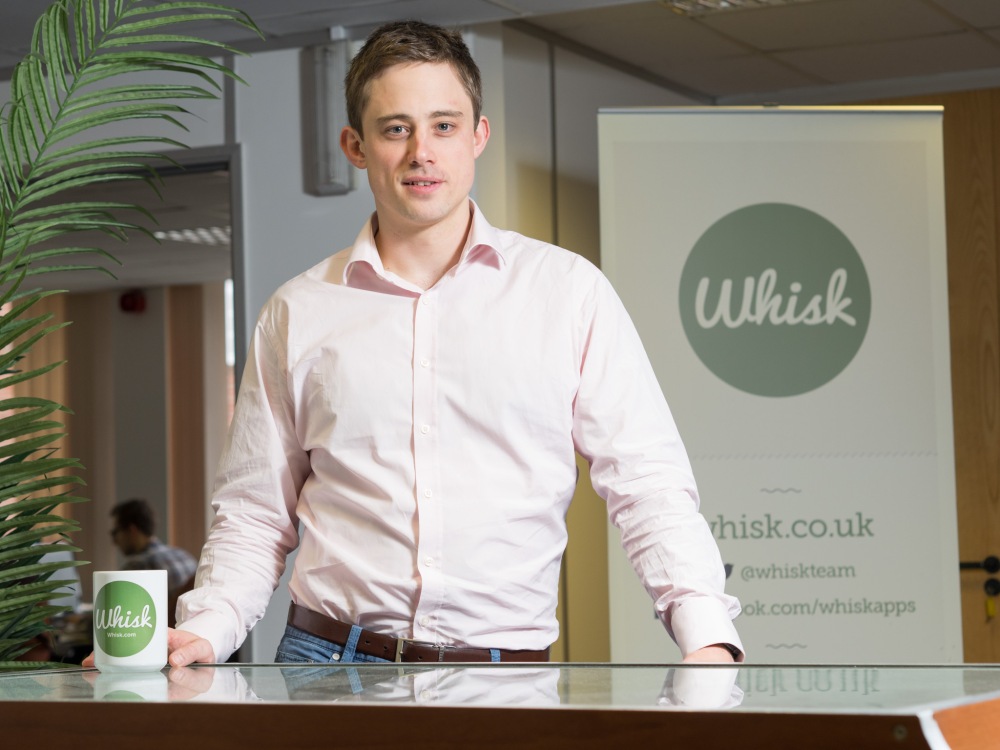 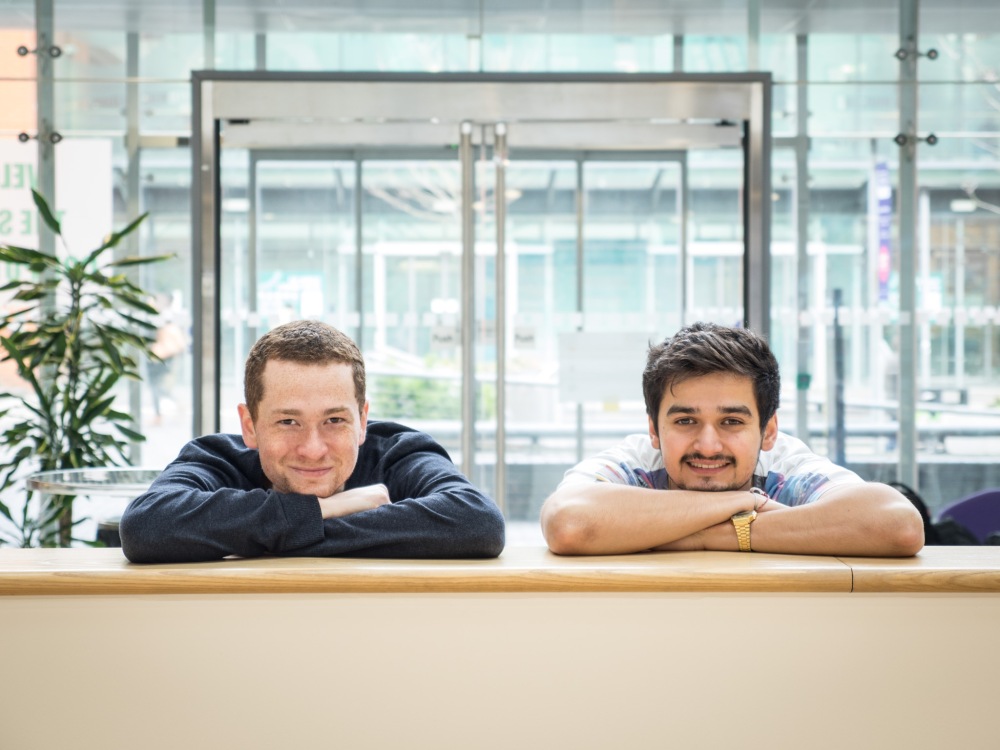 Chris and Bhish – Founders of School of Code

All images taken with an Olympus OM-D E-M1 Mk I and variety of M.ZUIKO lenses.