A Finger and Two Legs

The second half of 2017 became a nightmare of an artistic block for me photographically.  A couple of disastrous shoots (which maybe I’ll talk about sometime) and some difficult times personally meant I ended up not writing about, and barely actually doing any, photography for nearly six months!

But, it’s a new year so a new beginning of sorts.  Sometimes it helps not to overthink these things but just to get out there and shoot.  After all as Henri Cartier-Bresson said*:

So here are just a few, favourite recent images which hopefully are a harbinger of better (photographic) times to come. 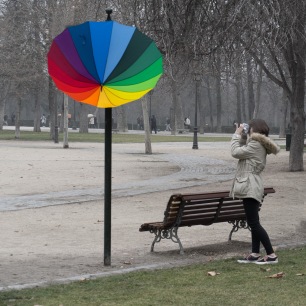 *To be taken with a huge pinch of salt given the talent and skill of HC-B as well as his ability to predict the ‘decisive moment’.